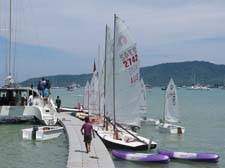 The Ao Chalong Yacht Club (ACYC) began in the early 1990's as the Ao Chalong Cruising Yacht Club (ACCYC). Established by several locals to get people together for cruising purposes, its first 'home' was Pan's Lighthouse with Horst Lakits serving as its commodore for a year.

The Ao Chalong Yacht Club was formed several years later and offered Sunday races, giving it a more competitive nature.
ACYC holds Sunday races twice a month, a total of 15 races for 2011, from March through November, with breaks for regional regattas, for keel yachts and multihulls with a length overall of greater than 6 metres.

Venues have changed several times over the years with The Lighthouse providing premises including the area beyond the Richmond Group's property development, The Pier, formerly The Fishing Lodge. The club officially moved into new premises in 2009 in the Chalong area off Chao Fa Road close to Flints-One bakery and Fisherman Way Business Center. A beachfront location with dinghy storage, and an open-aired restaurant and bar, make it an idyllic place in which to gather after a Sunday race, socialize and have a casual meal.

Hats off to the many people who have assisted in getting ACYC to where it is Several people have served as Commodore, providing the guiding light and steering the passage since the early days from Mark Horwood, Scott Duncanson, Mick Kealy and currently Grenville Fordham. 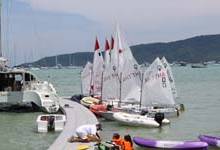 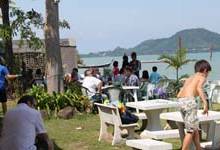 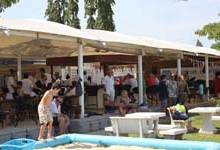 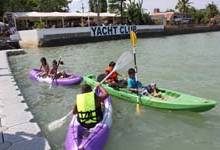 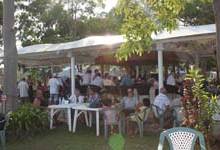